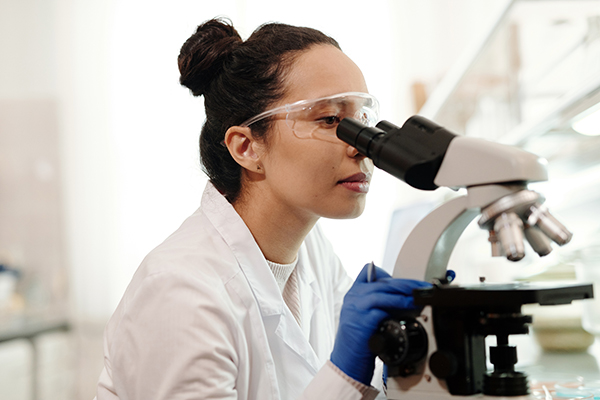 While Prop 64 promised change, what it really brought was bureaucracy and confusion. What it didn’t change was an employer’s ability to invade the private lives of their employees when it came to off-the-clock cannabis use. As of January 1, 2023, that is no more because on September 18, 2022, California Governor Gavin Newsom signed Assembly Bill 2188 into law. Simply put AB 2188 makes it illegal for “an employer to discriminate against a person in hiring, firing, or other term of condition of employment, or otherwise penalize a person” exclusively because they use cannabis when outside their work hours and off their work site.

This is a huge win because, as is well known at this point, the euphoric properties of the cannabis plant may only last a few hours, but the non-euphoric metabolites stay in your system for weeks after and can jeopardize employment opportunities as a result.

The fine print: There are exceptions for the building and construction industries, and it doesn’t apply to federal jobs or employers who receive federal funding, licensing, or other such benefits to operate. AB 2188 also doesn’t prevent employers from requiring drug screening as a condition of employment, they just can’t screen for “non-psychoactive cannabis metabolites” that don’t indicate current impairment.