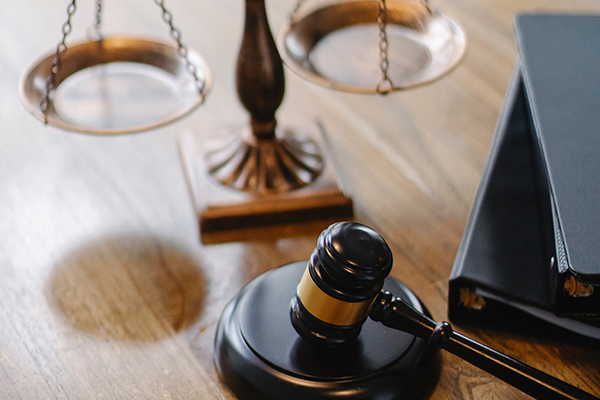 Cruising the news to see what new laws are taking effect in the new year is a common past time on January 1 and, while California doesn’t disappoint as a whole, cannabis law is remaining unchanged in 2023 … so far anyway.

Despite being able to vote and join the military at 18, you still have to be 21 or older to legally access cannabis without a medical recommendation. If you’re caught with cannabis during those 3 awkward in-between years you can be fined up to $100.

You’re still limited to possessing no more than 1 ounce of flower or concentrate at a time. Any more than that still risks jail if you’re over 18.

And definitely don’t travel with it, especially not by air. Taking cannabis across state lines is already federally prohibited, even if you’re moving between states where cannabis is legal on either one end or both. In California, airports like LAX are understanding of the quagmire legal cannabis using travelers find themselves in and will allow you to bring your legal ounce into the airport and through as much security as the city controls BUT the rules change once you enter TSA territory so the answer to “Can you take it with you” is really more of a “Yes, but only up to a point.” than a simple “Yes you can.” And, whatever you do, don’t take it out of the country!!!

Probably the brightest shining light for California cannabis users of 2022 was AB2188 that stops employers from penalizing most California workers who use cannabis on their own time away from their workplace. Unfortunately, it doesn’t take effect until NEXT year.

So, what have we learned? That, for a state that “legalized” cannabis 6 years ago, progress is moving about as fast as molasses. 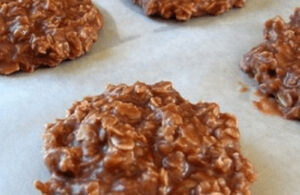